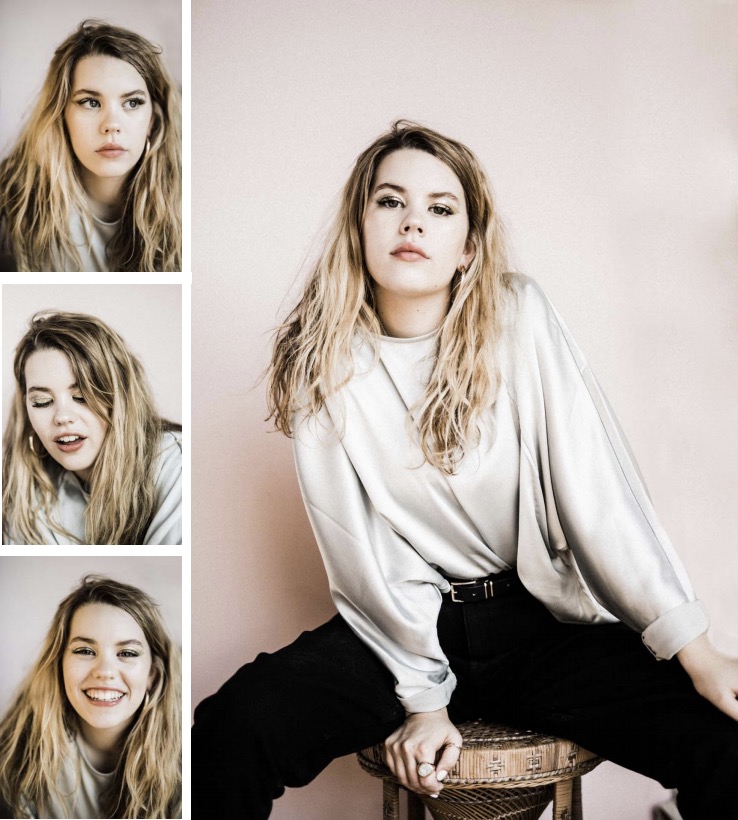 “She truly is destined to be a superstar”

“She truly is destined to be a superstar”

Hope’s wealth of life experience translates into raw and honest lyrics. They resonate with people across the globe, amassing a loyal following of 130,000 subscribers on YouTube. She has spent the past 4 years gigging all over London, and is routinely featured on BBC Introducing. Recently becoming an Under-25 Board Director at the IVORS Academy, she has her sights set high on addressing disparity within the music industry, and championing the voices of under-represented young creatives.

With over 20 million YouTube views and 130 thousand +subscribers, Hope’s growing audience is a community from all over the globe. All brought together by a young woman and her love of making music.

If you’ve only just discovered Hope’s music but her voice sounds familiar, it may not be your first time listening at all. In 2016, her beautiful rendition of Dusty Springfield’s classic “I Only Want To Be With You” was used by the Dog’s Trust in their nationwide #SpecialSomeone ad campaign. Not only that, but her cover of Bocelli & Brightman’s “Time To Say Goodbye”, reached 7 million views, and was used as the closing song in the finale of long-running Australian soap A Place to Call Home.

Another year on saw her maturing her sound, releasing the single ‘Sanctuary’. This release signified the end of the opening chapter in Hope’s career, with her latest project being the most exciting and ambitious to date.

2019 marked the release of Hope’s EP, ‘Road to the Moon’ the first of her releases to utilise a full backing band. Gaining airplay from BBC Introducing BHB and a sold out launch gig at London’s infamous music venue, St Pancras Old Church.

Her upcoming 2020 single, I’m Gonna Love Me marks a fresh, independent and self-assured era for the rising star, stepping out from behind the piano and into the driver’ seat.

2018 Brian McFadden support act for 4 nights at The Boisdale